Sama Art International (SAI) is a leading multi-platform production company, active in the Middle East and North Africa. Founded by the late acclaimed Syrian Producer and Entrepreneur Adib Khair, SAI grew in the past decade to become a leader in several media fields in the region, particularly in drama production, dubbing and subtitling. Television dramas produced by SAI are consistently broadcasted in prime- time slots on the region’s major television networks. Similarly, our dubbing services have been a success story, as our network of studios spread around the region and cover all of its dialects, catering efficiently to the networks which have the appetite for large volumes of dubbed foreign material. With ongoing creative, technical, and quality-control efforts, SAI’s team of professionals is devoted to deliver the best services and solutions to our clients, aiming for long-term partnerships based on trust, satisfaction, and sustainability. 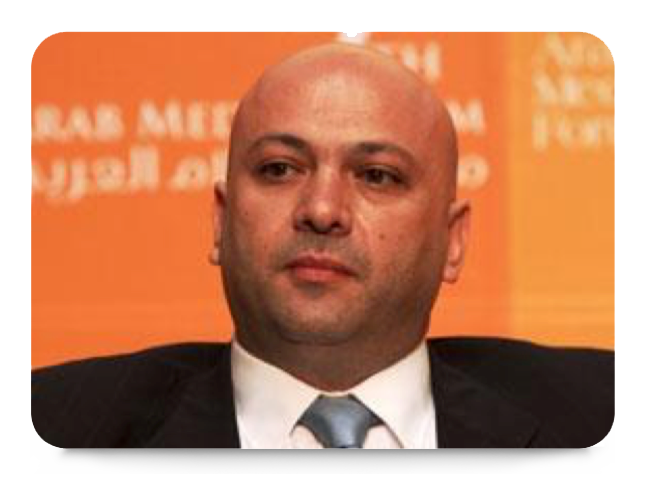 The late Adib Khair, who passed away in January 2013, was the founder and General Manager of Sama Art International (SAI). Khair was also the President of Al Iqtissadiya newspaper, and Vice-President of Librairie Universelle. A key player and a pioneer in the dubbing field, Khair introduced new trends in dubbing to the region, especially with the Syrian dialect that became widely popular in the Middle East region. With more than 23 studios located in major capitals in the Arab world, SAI was able to meet the exponential growth in demand from the biggest broadcast companies in the region. Khair, also played a pivotal role in the development of Syrian TV drama through a number of smash-hit series he produced in the last decade.And he was the founder of the first private owned theater in Syria. Succeeding him at SAI is his wife, Ruba El-Khash Khair, who is leading a top-tier team of professionals to continue Adib Khair’s journey and actualize his vision.